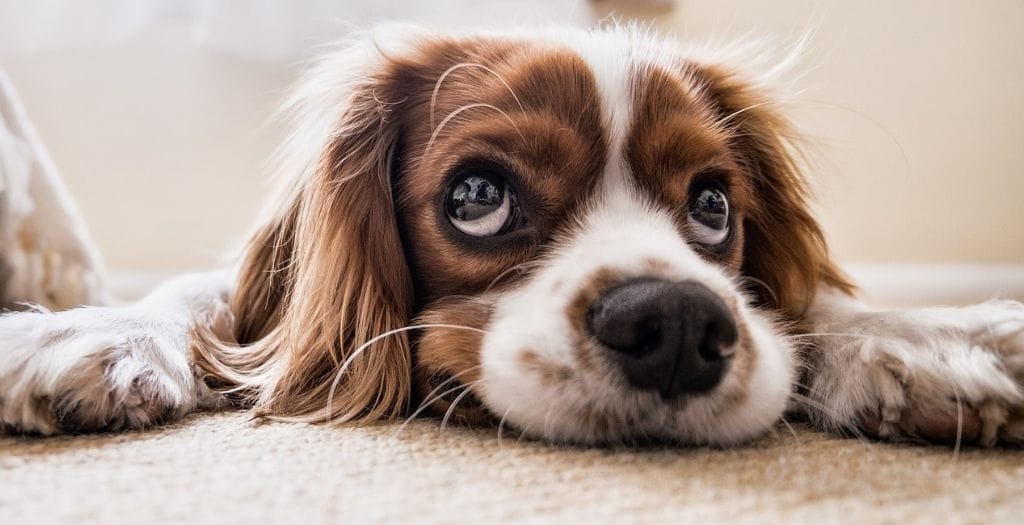 Upon revisiting our home, things became considerably less jovial. They had inspected the pictures we’d taken of the works in progress throughout the job and suspected they’d found fault with a number or areas. While none of them were specifically structural, there were some things that simple couldn’t be fixed without a rebuild.

Despite stating often that there was absolutely nothing wrong with the quality of the overall build of the sunroom, there were elements that did not meet 2019 building regulations.

So, you can imagine our delight when we were told we needed to produce ‘cores’ from 2 walls, the floor, as well as taking out a section to expose the roof cavity. This would enable the officer to determine the make up of the building from internal wall to external brickwork.

On top of this we had to dig 2 large holes outside the sunroom to expose the foundations of both the original structure and the extended area.

The net result of this, other than various holes in an otherwise perfectly finished sunroom, was that we had some issues. The wall and roof cavities were slightly too narrow. As a result, the insulation inside the cavity, which had been sized to leave the required gap for airflow, was also less than required.

As bad as this sounded, there appeared to be a workaround. There was much talk of thermal units and ‘U Values’ but it seemed we could overboard internal walls and ceiling (we’ve created a vaulted ceiling effect) with insulating plasterboard to bring the values up to spec. This would essentially be overcompensating to allow for not enough insulation in the concrete floor.

It appeared that we were going to get ‘written up’ for either cavity or insulation. We opted for insulation in order to have the works inside only. We breathed a sigh of relief as there seems to be a way forward, albeit costly and inconvenient.

Several days later we got a call from the man at building controls who asked to come round to discuss the works. At this point, we really were concerned, and it felt like the chap was coming around to deliver bad news in person rather than in an email. And we were right.

Apparently, ‘the boss’ was unwilling to work with us around the cavity situation and therefore the only solution was to take down all exterior brickwork and rebuild approximately 1.5cm further out. This would be to deal with a potential condensation issue.

This would also mean moving the window and trifold doors, making good internally on walls and flooring. This would be in addition to the insulation.

Our first reaction was that this was a punitive measure and we genuinely felt victimised, such is the black and white approach we were receiving and not at all in line with the practical view promised.

Interestingly, the building controls officer didn’t disagree! But of course, that didn’t really help us much.

There was simply no way we could afford either the financial impact for such works or the lengthy disruption to a busy family home. It appeared we’d paid over £1000 to dig holes in our patio and bore holes in our walls and ceiling for nothing.

We then decided to research the condensation issue which led us to a conversation with none other the Steve Parker of Parker Home. As a highly experienced builder, he’d seen this before and had some useful advice. The best way forward would be to suggest ventilating the external wall at regular intervals, increasing airflow and removing the risk of condensation build up.

At the time of writing, we’ve received a letter listing out various areas which need to be brought up to spec and the building controls officer is coming out again today to discuss exactly what we need to do, hopefully with some practical workarounds.

Hope is never a strategy, however, we’re hopeful that today’s conversation is both constructive and less threatening than previous communication.

All we can say at this point is that is just shows the value in using reliable and trustworthy builders for home improvements, extension, conversions, and the like. There’s simply too much to go wrong otherwise.

Stay tuned for the next installment of this unfortunate building regs story soon.

Meanwhile, if you have any questions or need advice, simply get in touch by calling o1284 386899 or emailing info@phihome.co.uk.

The False Economy of ‘Cheap’
Scroll to top