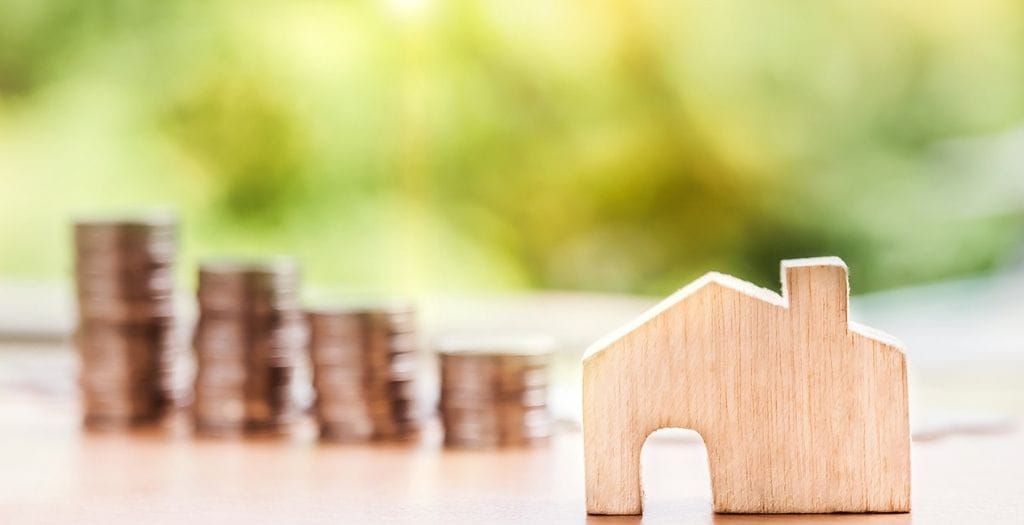 The False Economy of ‘Cheap’

You wouldn’t believe the number of times we’re invited to quote for a project, only to find that it’s either an exercise in correcting faulty workmanship by another builder, or we have to make good on shoddy workmanship before we can start a new piece of work. A recent encounter was the spark behind this blog about the false economy of buying cheap.

False Economy – The Lowest Quote is Often Not the Best Option

At Parker Home, we are always 100% transparent from day one about the likely costs and duration of any project. We even advise around setting aside contingency funds. Not because our quote is built on guesswork, but because we’re don’t have x-ray vision.

You know that chap Clark Kent? He has that, among many other superpowers, but we’re just your super reliable builders from Bury St Edmunds. We don’t have a Lois either, but we come pretty close. But moving on….

You might be wondering why jobs are completed poorly or incorrectly? There’s often the challenge of poor workmanship to consider. However, in many cases, substandard or incomplete work is down to the builder under-pricing the original quote and the homeowner being unable or unwilling to pay more than was initially quoted for the same job.

The end result can be builders walking off the job, or simply cutting corners to get finished as quickly as possible. Probably not what you thought you were paying for!

At Parker Home, we will quote for the entire project (or as requested) and not a low price for only part of the works just to get the job. Under-pricing and holding a customer to ransom is poor practice and inevitably leaves the customer both stressed and considerably out of pocket in the long run.

Under-priced jobs typically manifest themselves as unexpected ‘phases’ being introduced, or a basic build with all the nice elements – which would be all the lovely touches you visualised at the start – being regarded as ‘extras’.

This is a trap that far too many customers fall into and it doesn’t need to be this way. Some tips to help avoid this scenario:

If you’re considering a home improvement project such as an extension or conversion, feel free to contact the team at Parker Home and we’ll be happy to assist.

Meanwhile, you may find our guide to quotes and estimates useful.

The Building Controls Saga – The Conclusion
Scroll to top