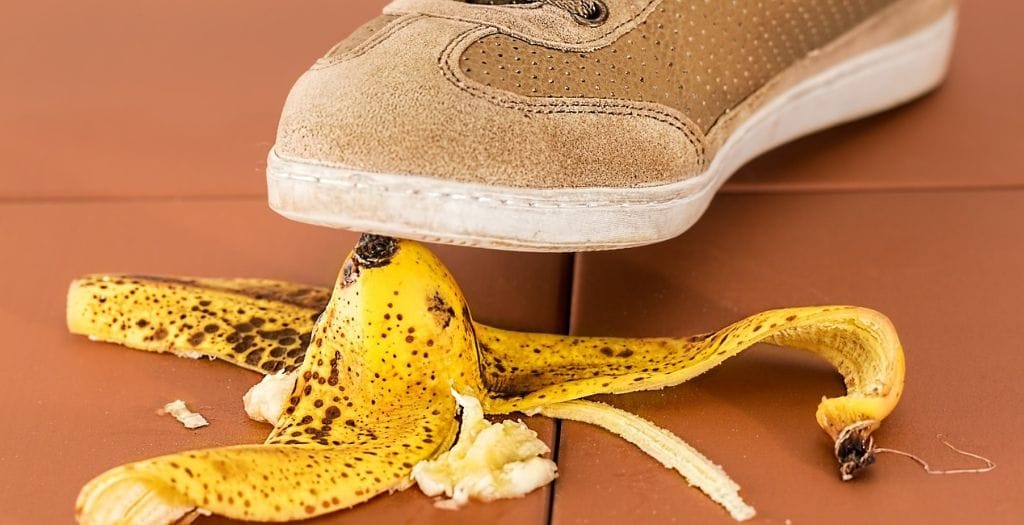 If you’re a regular visitor to our blog you’ll know we often talk about using reputable builders, health and safety, as well as building regs. To make the point, we’re going to share the very real story of someone we know who’s fallen foul of building regs and is now having an ‘interesting’ time dealing with building controls.

In this first part, you’ll see what is an all too familiar story of being told something far from the reality by a less than transparent builder. Names have been changed as at the time of writing, this is an ongoing saga….

Earlier this year we were going through the paperwork on our home and realised that we didn’t have the building controls sign-off documentation for our sunroom. Numerous attempts to contact the builder went unanswered and so we contacted the local authority to obtain copies.

“We’re sorry, but we have no record….” was the response of the council.

A feeling of dread descended as the situation began to dawn on us.

We subsequently went through our receipts and found nothing regarding regulations. How could this have happened?

All the way through an almost total renovation of a Victorian property, including knocking through substantial supporting walls, we had building regs on the agenda. Apparently, it was all in hand. Unfortunately for us, the builder did a great job of telling both us that the other half was aware and all was OK.

The fact that we were living off-site meant we missed more than we saw in terms of comings and goings, although we’d seen various new faces in high viz and clipboards turn up from time. We had no reason to be concerned and tried to be on hand when needed and well out of the way otherwise.

I called the local authority and explained the situation, which turned out to be one they are all too familiar with. I spoke with a very nice lady who assured me that a practical approach would be taken and suggested we have the building controls officer pay come around to see the sunroom and talk us through the process.

The Road to Regularisation

A few days later a nice chap from the council arrived and we discussed the changes that had been made and showed him pictures of the build which captured supporting structures, insulation, and other areas of interest.

He said he had no issues with the build quality and said if anything, the sunroom was overengineered. Finally, a bit of good news. At least it seemed so at the time.

For info, the sunroom is widening of an old conservatory originally designed with a solid wall along the outer wall. We’d added a proper slate roof in keeping with the property, a large window to the end wall with trifold doors making up most of the other side wall.

Some questions were asked regarding the spec of the windows but otherwise, there were no major concerns.

We were told to simply make an application for ‘regularisation’ in order to get the property signed off.

So far so good!

However, what we didn’t know then, was that the whole structure, including the 20 year old elements, would be subject to today’s regulations. Needless to say, things have moved on rather!

A Turn for the Worse

Over £1000 later for the application for regularisation and structural engineer fee later and we had another visit from building controls who once again pored over the photos, whilst taking a closer look at the sunroom.

It’s at this point that things started to take a less positive turn. Concerns were raised over insulation levels in the walls, roof, and concrete base, as well as wall cavity sizes. There were numerous minor things mentioned but the focus was mostly on all things thermal units and wall cavities.

Again, the officer stressed he was happy with the overall build quality, but that there were certain boxes that had to be ticked.

He went away reasonably happy and said he’d be in touch. These things always sound more ominous than they should, but that’s completely illogical.

Unfortunately, this is where things began to go from bad to worse….

Meanwhile, if you’re considering building works, conversions, or extensions, it’s vital you work with a reputable builder who will guide you through the building regs process.

Home Automation – Professional Installation is Everything