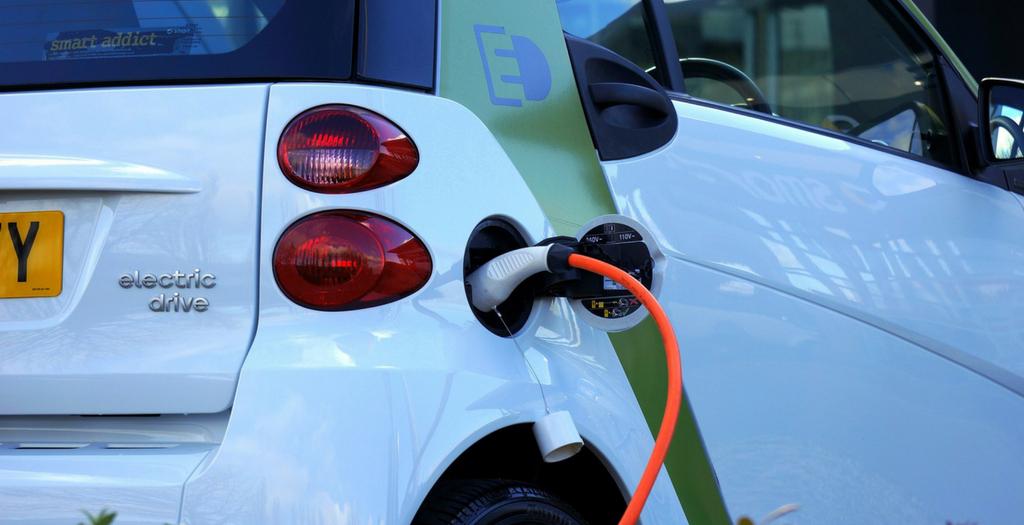 Have you been tempted to join the electric vehicle revolution? Or maybe we should be calling in an evolution, as they’ve been a bit slower to catch on than many expected.

With several manufacturers already announcing an end to diesel car production, the chances are that before too long, most homes will feature at least one electric car. And as range increases, who knows how long before the petrol engine follows it’s diesel counterpart into the history books?

Of course, if you’re considering an electric vehicle, you’ll also need to be thinking about an electric charging point!

Easy to install by a qualified electrician, charging points come in a few shapes and sizes. So far, the various manufacturers haven’t been talking to each other about standardisation!

Having said that, we can now fill that gap with universal charging points.

It isn’t just the vehicles themselves that are driving us into the future. Did you know that some charging points are wifi-enabled so you can know when your vehicle is charged and ready to go, without having to brave the elements!

Other than the potential to be forced to petrol or hybrid options, what are the benefits of electric vehicles over their fossil fuel cousins?

Well, while many will point to the environmental benefits, cost is probably the most clear-cut factor.

Charging at home on reduced rate overnight electricity gives you fuel costs working out at around 2p per mile.

When compared to regular motoring, at around 15p per mile, you can see that the savings start to mount up over time.

Coming back to environmental impact, electricity has to be generated somewhere and at the moment in the UK, coal still plays its part. So, it would be wrong to portray EVs as being the completely green option.

Having said that, alternative energy sources such as wind and solar are playing an ever-growing part in serving the UK’s electricity needs. In fact, there have been several instances where no coal-power has been used for extended periods in excess of 24 hours at a time. This is something we could only dream of just a short time ago!

So, are we at a tipping point? We think so, but time will tell.

One thing we do know right now, is that as with all things electric, the set up for powering an electric vehicle is a job best left to the professionals.