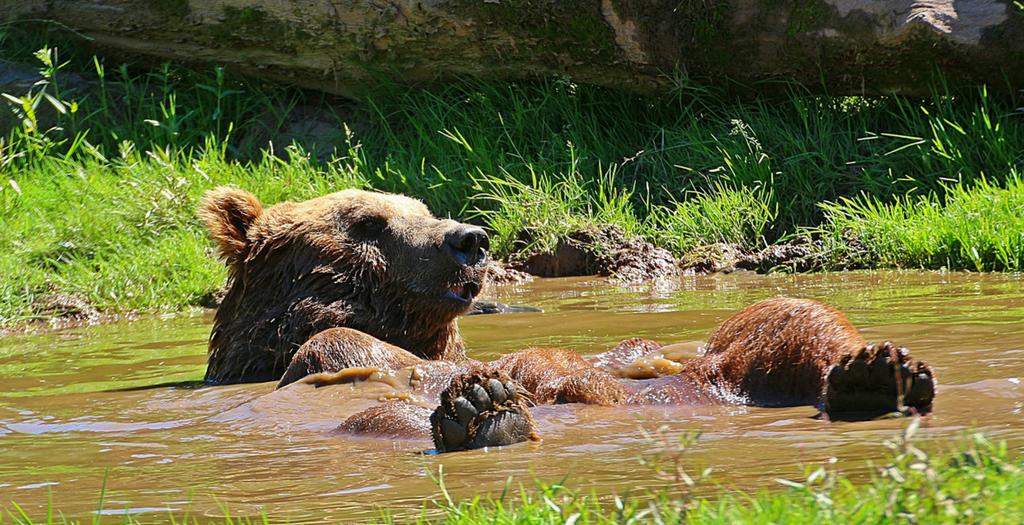 Without wishing to speak too soon, it’s looking like the warmer climate that’s been predicted is starting to materialise. With temperatures, consistently in the high 20 degrees Celsius, most of us wouldn’t dream of driving anywhere without using the car’s air conditioning. Which begs the question, is it time to consider air conditioning for the home?

Here in the UK, air conditioning has been the preserve of offices and public buildings. We simply haven’t had the need, with summers that are short or even considered a non-event!

As a nation, we’re not prepared for extended periods of warm weather. Anyone who uses public transport regularly will vouch for that! Warm and humid at the best of times, spare a thought for travelers on the London underground, where temperatures soar to a very sticky 30 something (47C was recorded in the 2006 heatwave!).

Compare that to say, Barcelona, where even on the hottest of days, the metro trains are a delight to travel on as they are mostly open plan between carriages and are fully air conditioned.

Of course, there are things we can do to keep ourselves cool. Blocking out the sun with shutters or curtains is very effective, as is using fans, assuming you can avoid simply moving hot air around!

Fun fact: Moving water is highly effective at cooling air, and it’s for this reason that you’ll see a water fountain in hot town squares whilst on the Mediterranean holidays.

When it comes to cooling our homes, there are a great number of free-standing air conditioning units on the market at a vast array of prices and capabilities. The challenge with these units is whether they’re up to the task in effectively cooling large rooms, and simply being in the way in small ones!

It isn’t just for the heat of the day. The evenings are warm and humid, which affects sleep quality. And while some would say that the heat is a nice problem to have, it probably isn’t a comfortable way to live!

Installing air conditioning needn’t be as onerous as one might think. We think the ability to cool a room at the flick of a switch, and even control via Wi-Fi is worthy of consideration as an investment which you’ll be thankful for in the years to come.

A Winning Team
Scroll to top