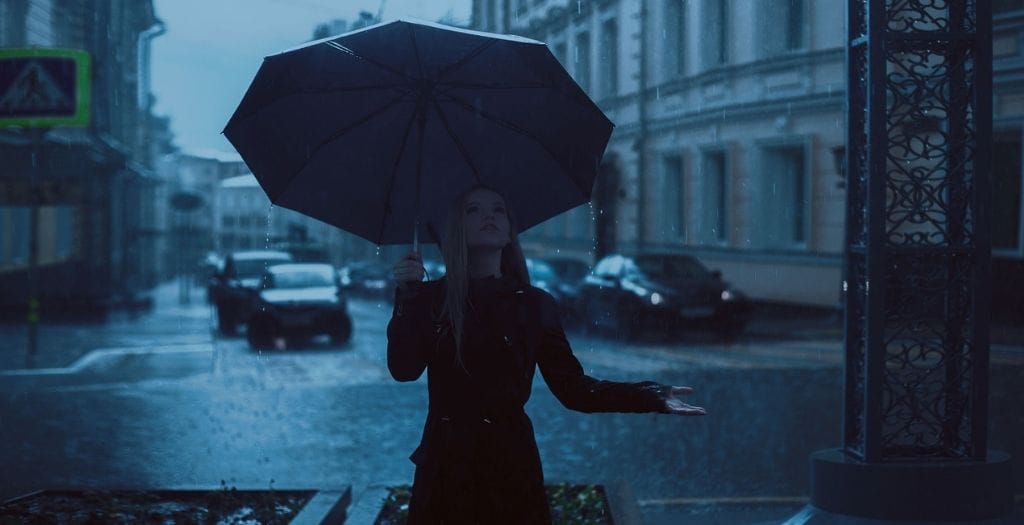 The Building Controls Saga – The Conclusion

We left the last installment with our homeowners awaiting another site visit from building controls. Having received a letter outlining ‘contraventions’, there was hope that the next conversation would be of a practical nature and that a relatively straightforward approach could be taken to establish a solution to achieving regularisation. We rejoin a rather dejected owner following the visit.

It’s fair to say it’s been a bit like death by 1000 cuts. With each new communication, something new is added to meet the required standards. None of them structurally significant for the resident, now or in the future, but all expensive to ‘remedy’.

At the most recent face to face meeting, we were told that the floor of the sunroom needs to be dug up to a depth that allows a clear 10cm of insulation to be installed, before being made good. This was never discussed previously and was yet another bombshell. Not least of all because the floor has a continuous finish from front of house to rear of sunroom, and making good to the current condition doesn’t fill us with much hope. That’s assuming that the floor covering it still available to buy, of course.

On top of this, our suggestion that the cavity size challenge be addressed with increased ventilation, rather than removing and rebuilding the outer brickwork, was rejected. It wasn’t that it wouldn’t be effective in solving the concern of building controls about the potential for condensation. Rather, that they weren’t prepared to consider it as an option as the regs state a certain cavity size.

For the moment anyway, this has proved to be the last salvo in the conversation. The initially promised ‘practical approach’ failed to materialise at any point, other than ‘off the record’ remarks by the building controls officer, who clearly had some sympathy for our situation.

At this point we have 2 choices available to us:

Needless to say, we’re investigating the 2nd option, but bracing ourselves for the worst case scenario of option 1.

In terms of lessons learned, we know that we have to work in partnership with our builder and the building controls officers. We’ve been left feeling pretty stupid for following the information given by the original contractor who assured us both (my wife and I), independently, that it was all in hand and that the other was fully aware and up to speed!

Unfortunately, we still have a way to go with this, but at least our options are now clear.

Hopefully this case will prove valuable to readers considering renovations, extensions or conversions and reinforce the need to work with reliable, experienced and trustworthy builders.

At Parker Home, we work in close partnership with our customers to ensure a seamless and transparent process from planning to completion. If you’re considering carry out a project at your home, we’ll be happy to advise.

The False Economy of ‘Cheap’

Oak is a Timeless Classic
Scroll to top