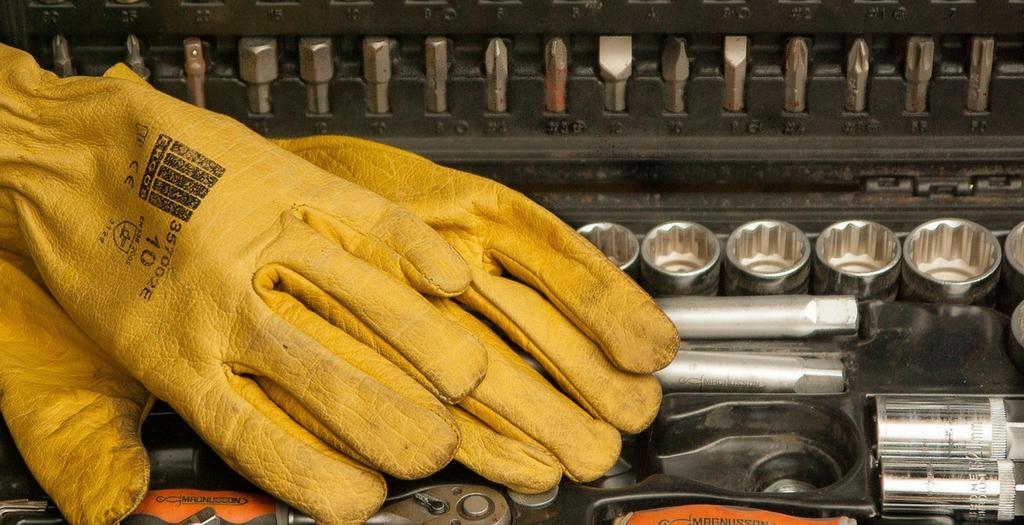 DIY season is almost upon us

As we see yet more snowfall, it’s hard to believe that Spring is almost upon us! Yet it is, and you can see the retailers gearing up with plentiful supplies of gardening equipment, bedding plants and outdoor furniture. It may be a bit premature, but you can’t blame them for trying!

We always think that Springtime, and especially the Easter weekend, marks the official start of DIY season. The long weekend gives many 4 days off and the ideal excuse to tack on a couple of days of annual leave.

Stand back and let the action begin!

Subsequently, A&E Departments will be frequented by many with cuts, abrasions and worse. Accidents happen, and if you haven’t used your power tools or chainsaw for a while, that may just be down to a lack of practice.

Other injuries, inevitably, will be due to a lack or planning, forethought and regard for one’s own safety! Ladders slip, shed roofs aren’t as sturdy as they look… You get the point!

We think DIY is a great thing to be doing, whether it’s a special project, a fix, improvement, or just tinkering!

However, there’s something to be said for looking after yourself.

On a more serious note, one of the most dangerous things you’ll find when doing home improvements is asbestos.

Mention asbestos and most people instantly think of roof tiles or shingles. And yet it can crop up in many more places. And it’s this that presents a very real danger to the home DIY’ers and their families.

For example, did you know that in homes built before 1980, asbestos was also used in insulation around boilers and pipework, as well as between and behind plasterboard? So, walls and ceilings are both potential hiding places. It’s also possible that asbestos has found its way into newer houses too. For example, did you know that asbestos can be present in Artex in properties built before or renovated right up to 2000?

Why is this relevant? While materials containing asbestos that are both left untouched and intact are harmless enough, the danger is posed when it’s disturbed.

Imagine for a moment, the effect of sanding an area containing asbestos. The fine dust is carried on the air, and without appropriate precautions, you’ll inevitably breathe in some of those particles. This effect is amplified by a drill, whose airflow will blast the dust far and wide and even more so when pulling down a wall or ceiling.

While it’s common to associate these diseases with long-term exposure, it’s well documented that once can be enough to have serious consequences.

If in doubt, seek advice!

Parker Home is licensed under The Control of Asbestos Regulations 2012 to remove Non-Licensed Asbestos and we’ll be happy to help.

With all that said, we wish you the best of times with your DIY projects and most of all, stay safe!

If we can help, don’t hesitate to get in touch.

Garage Conversions: So much potential!

What are CDM Regulations and what do they mean to Householders?
Scroll to top