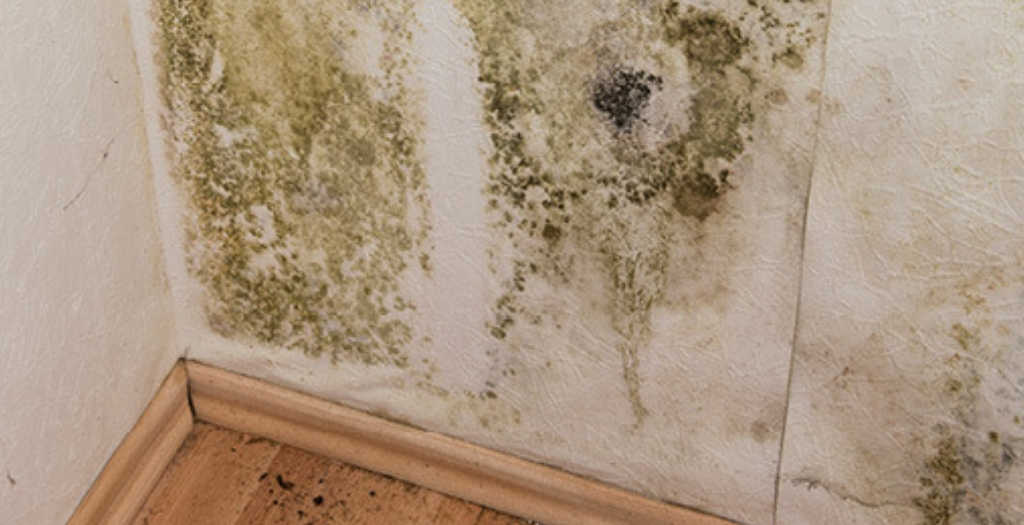 Damp Problems in the Home – The Silent Killer

Sounds dramatic, doesn’t it? We know about the devastating effects of tsunamis and rushing floodwaters, but damp? Is a little moisture here and there really anything to be worried about? Believe it when we label damp problems in the home the silent killer because it is in more ways than one.

Damp problems in the home are typically not created overnight (burst pipes aside!). It’s usually a build up over time which eventually creates an issue for the occupants. This can be in the form of heath problems, or structural issues, or both!

Many damp problems are caused by condensation and a lack of ventilation. Just one adult in a house can exhale a litre of water per day. Now think of a family home, with pets, drying laundry, water vapour from kettle and pans and that’s a lot of moisture making its way into your home!

The effect of this is negligible in warm weather because we typically have the windows open, which ventilates the home and allows moisture to escape. The temperature differential between inside and outside also doesn’t encourage condensation on surfaces such as walls and ceilings.

This all changes though, when we approach Autumn and the temperatures start to dip. At this point, the windows are closed more frequently and the challenges begin. If you’ve ever noticed discolouring or mottling in corners of rooms, this is often the first signs of damp caused by condensation.

When you consider that most homes nowadays have double glazed windows, many of which do not have trickle vents, it’s easy to see why trapped moisture becomes an issue. The dampness makes is way in the fabric of your home, with accumulated moisture running down walls, into carpets and into floorboards.

This is just the start of the challenges for the structure of the home itself!

There are several other major causes of damp in the home and the first one is a failed damp proof course. When the membrane fails or is breached by something such as too high an earth level outside the home, damp makes its way up the walls, damaging everything in its path.

Other causes are leaking guttering and downpipes and anywhere where a failed structure has allowed water ingress such as the roof (especially flat types) and of course in basements.

If you’ve ever noticed a musty smell in your home or someone else’s it’s probably not a festering pair of old socks! The chances are that damp has taken hold.

The fact that you can smell it is cause for concern as this suggests that mould is building up and that it may be releasing its spores into the air.

It isn’t surprising then, that one of the main effects on the health of damp in the home is respiratory conditions. Spores and its by-products from damp contain numerous toxic allergens which can trigger bronchitis, asthma and wheezing as well other issues such as eczema, eye, nose and throat irritations.

People living with damp in the home are thought to be twice as likely to suffer from one or more of these complaints. Those susceptible to breathing issues as well as the very young and the elderly need to be especially careful.

If you believe you have an issue with dampness in your home and would like advice, you can contact us via our website or by emailing info@phihome.co.uk

The beauty of brickwork